Originally joining the WHLR team in 2011 as the organization’s Acquisitions Analyst, Wesley was responsible for several dispositions and corporate acquisitions. Through a handful of promotions, Wesley became WHLR’s Acquisitions Manager and most recently, Portfolio Manager. In this position, he oversees the acquisition, disposition, and re-financing transactions of WHLR’s portfolio which currently consists of 75 assets and 15 states.

Prior to WHLR, Wesley managed the acquisitions for Monomoy Properties where he was the lead on four separate transactions totaling approximately $20M in value, all taking place in less than 12 months. Graduating from the University of South Carolina, Wesley received his Bachelor of Science in Business Administration with a double major in Management and Marketing. He has been an active member of International Council of Shopping Centers (ICSC) since 2012 and has formerly served on the Southeastern Virginia ICSC Next Generation Committee. In his spare time, Wesley enjoys listening to music, playing golf, and going to the beach in his 75 SPF sunscreen. 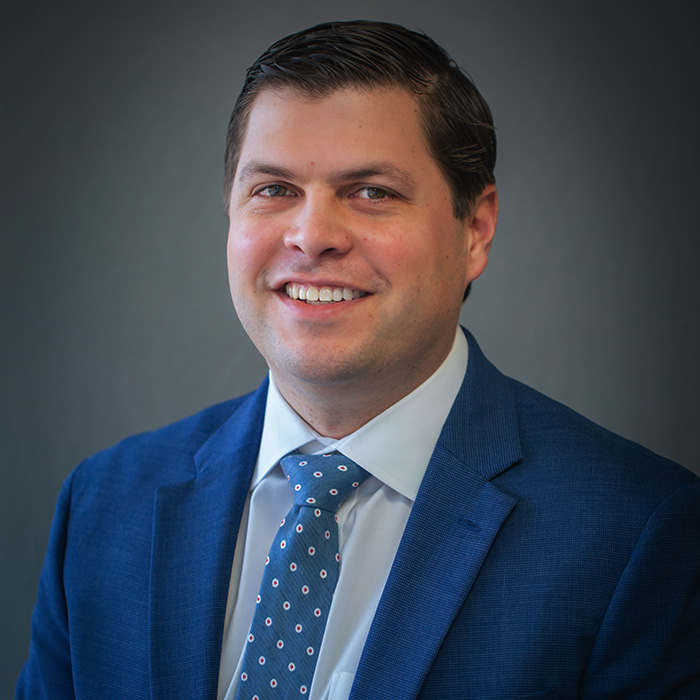